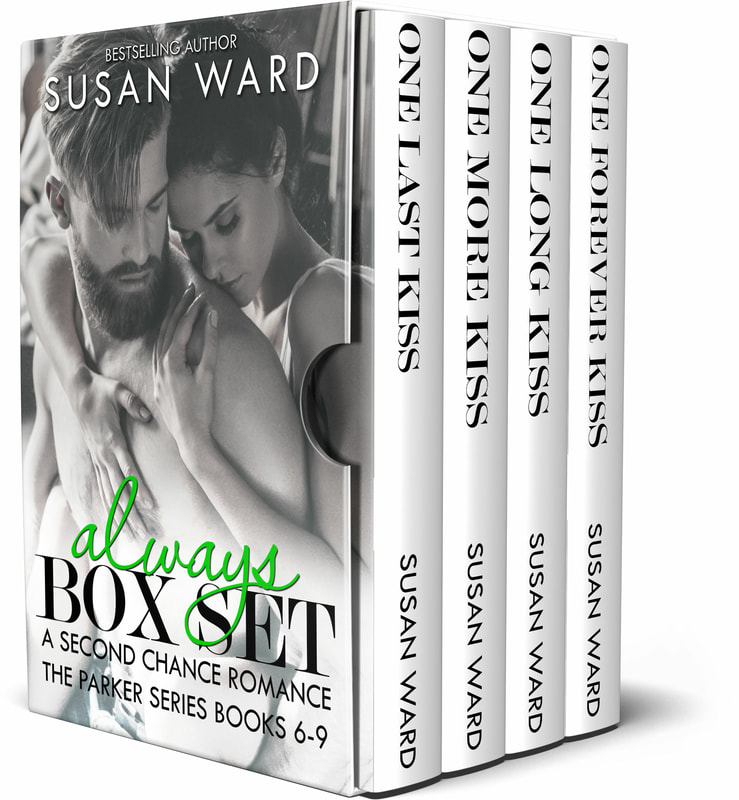 buy on Amazon or free in kindle unlimited

I dumped my jerk musician boyfriend at a party for getting with another girl, took off down the beach, and ran feet-first into a heartbroken rock star lying in the sand. The next thing I knew, I was in Jack’s bedroom.

When I looked up and saw her in the moonlight, my heart leapt for the first time since my wife’s death. Every reason not to get involved with Linda was obliterated by what I saw in her eyes.

Rock star Jackson Parker can have any woman he wants. But after the death of his wife and son he is heartbroken and alone, and wants nothing to do with anyone. That is until Linda Cray stumbles unexpectedly into his world.

On a beach in Santa Barbara, Linda finds Jack alone at night and in need of help. She’s a feisty, strong, independent woman seventeen years his junior with a troubling past of her own.

What happens next neither of them expects. They will love and pull apart, only to love again, staying strong and true to their hearts as they dedicate themselves to each other and the people they love.

The journey is far from conventional. The obstacles between them many. Their love enduring.

All four books in the Amazon best-selling rock star series available for the first time in one convenient, discounted bundle. More than 900 pages of addictive romance at over 50 percent off the individual books’ prices.

This story contains sexually explicit material, mature subject matter, and is intended for individuals over the age of eighteen.