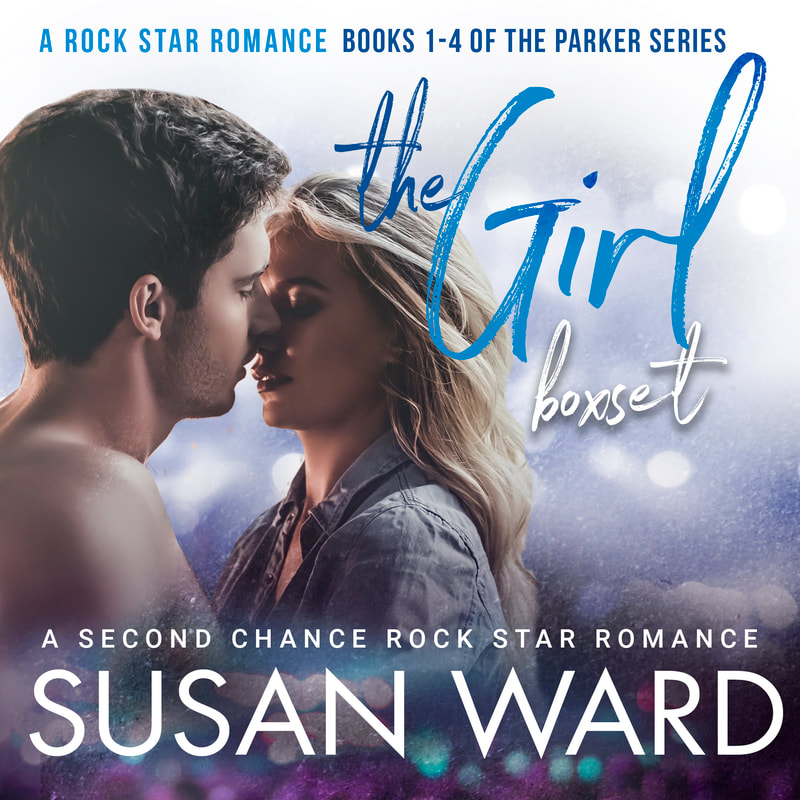 Get Book on Amazon or Read Free Kindle Unlimited
A #1 Bestselling Rock Music Book. She’s a good girl from a small town. He’s a rock star with a tortured soul. They were never supposed to meet. But fate had other plans.

People think Chrissie has a picture-perfect life. She lives in a pretty California beach town. Her father, Jack, is a beloved music icon from the sixties. She’s a gifted cellist bound for Juilliard.
But pictures can be deceiving.

Behind her smiling face, she’s a girl struggling with dark secrets and childhood hurts that are tearing her apart. The last thing she needs is another troubled soul in her life.
But trouble always finds trouble…
Alan Manzone is the ultimate rock god, a musician fresh out of rehab, tormented by his own weakness and scarred past. His life is everything hers is not. Fast, glitzy, and out of control.
Nothing in Chrissie’s life prepares her for Alan. His moods switch like the wind from achingly tender to explosively angry and, yes, sometimes even mean. He keeps the world around him spinning, but hidden behind the chaos she finds a kind and gentle man as afraid of love as she is.

Their attraction is undeniable.
Their love burns fiery hot.

Chrissie is soon consumed by Alan’s shocking pursuit of her, his dark past, and his sexual desires.
But will it be her secrets that destroy them?
The Girl Boxset is a complete series contemporary romance bundle filled with emotion, heat, and angst. If you love intense new adult romance with unexpected twists and beautifully written stories and characters, this book is for you. Fans of the Sylvia Day’s Crossfire series, Anna Todd’s After series, and Jaine Diamond’s Dirty series will love the compulsively addictive Parker books.
A USA Today Happy Ever After Blog Recommended Romance Series.