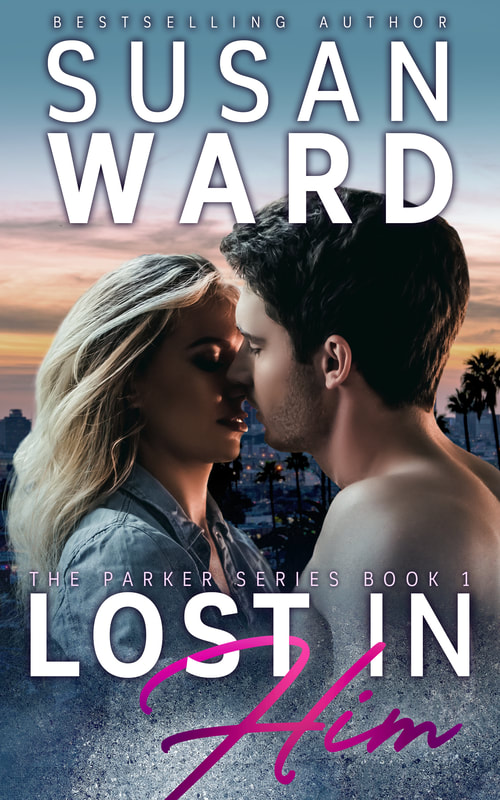 A girl with dark secrets falls for a troubled rock star in this USA TODAY Happy Ever After Blog  recommended series.
Buy on Amazon/Free KU 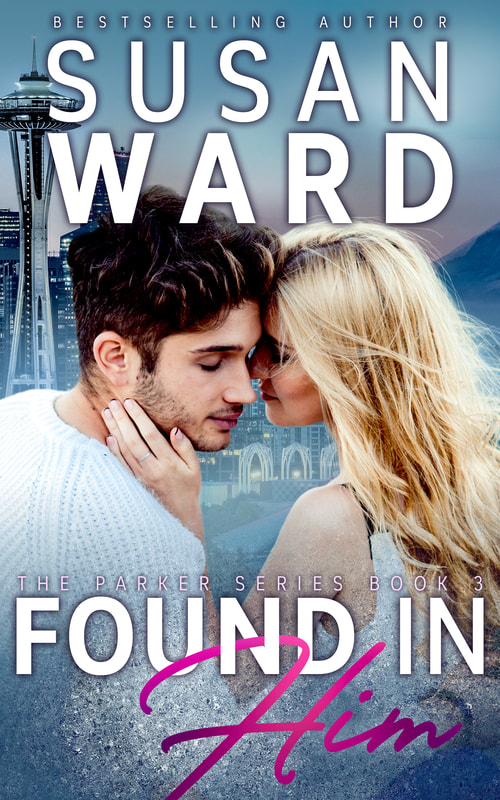 Chrissie Parker is not an ordinary college freshman. Her father, Jack, is a beloved music icon from the sixties. She was raised in a sheltered world of privilege. Then a whirl-wind spring romance with British superstar Alan Manzone rockets her into a tabloid media frenzy. Some loves prove impossible to leave behind, even at UC Berkeley, though Chrissie is determined to live a normal life as a college girl.
Buy on amazon/Free KU 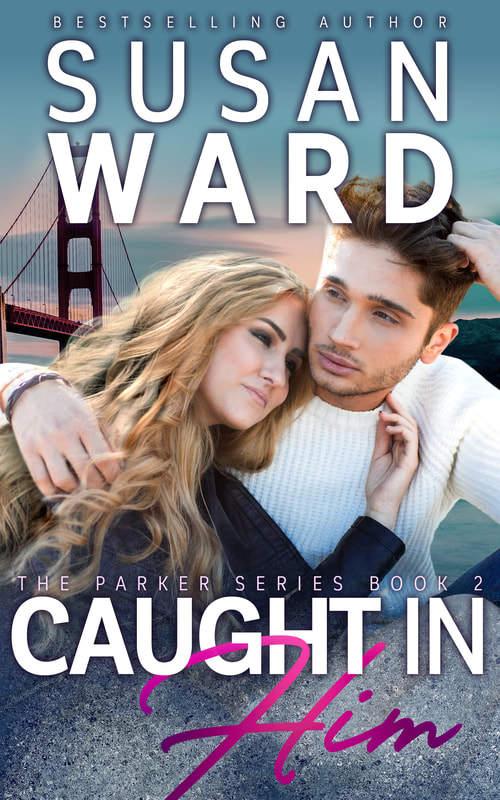 Chrissie decides her fate by choosing the man she will marry. But which love does she pick? The love of a friend, or the great love of her life?
Buy on amazon/free KU 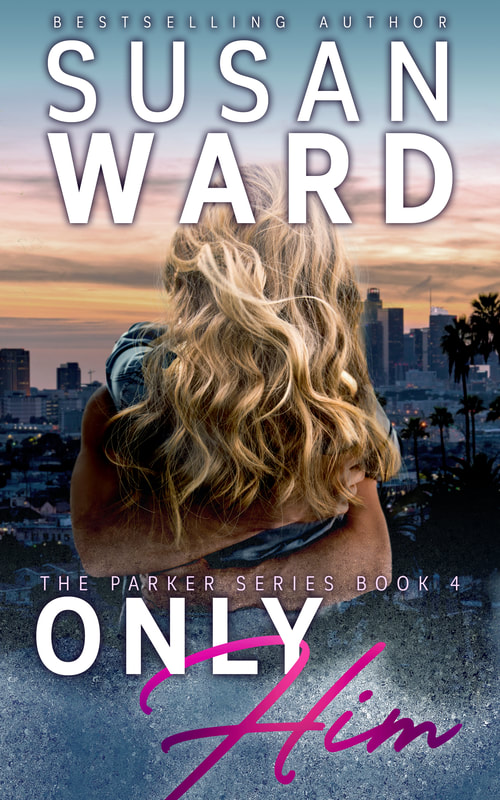 As she starts the family she’s longed for and builds her own career as a singer-songwriter, Chrissie is confronted with more unexpected changes. Truths about her loving father, Jack. Neil’s shocking secret. Alan’s unrelenting love for her.

Caught in a web of lies, with everything she believes coming crashing down around her, will she fight to save her marriage to Neil or will she fight for the love of her life, Alan?
Buy on Amazon/Free KU 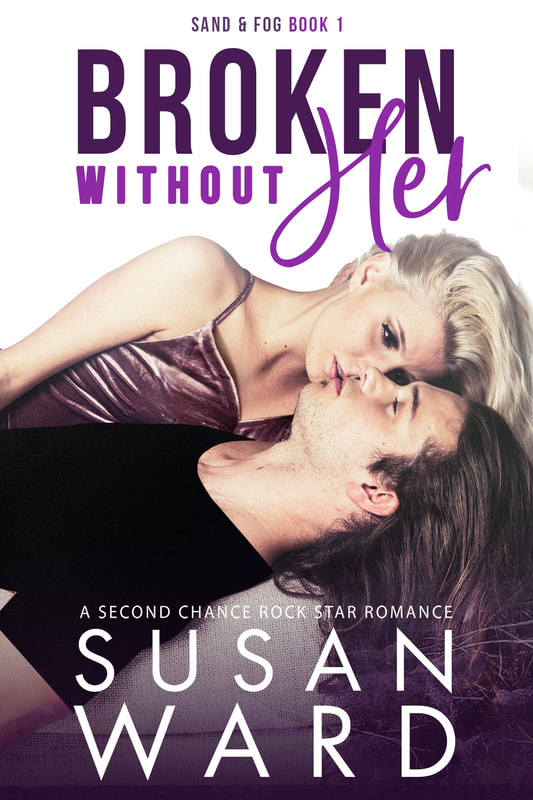 Now alone, bitter, and filled with regret, he examines his life with Chrissie. Every moment of love. Every glorious moment of passion. Every torturous moment of parting. Finding happiness with a Parker is not an easily achievable thing, but he is desperate to have the future he's always struggled for and wanted with Chrissie.

Now that the timing is perfect for them both, can Alan finally claim the only woman he has ever truly loved, or has the past made her lost to him forever? Can his unrelenting love for her survive the web of secrets that have at last been revealed? Is love enough for him to find forgiveness and happiness with Chrissie?
Buy on Amazon/FREE KU
The Parker Series Book 6-9: The Love Story of Jack & Linda 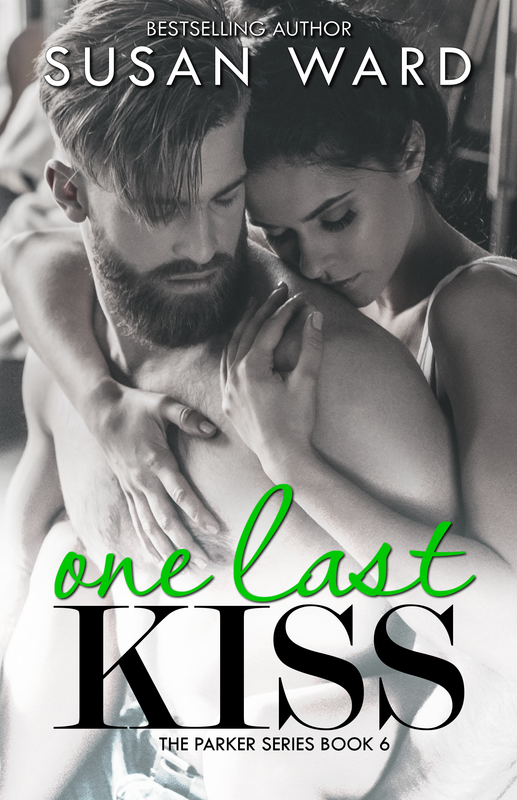 Rock star Jackson Parker can have any woman he wants. But after the death of his wife and son he is heartbroken and alone, and wants nothing to do with anyone. That is until Linda Cray stumbles unexpectedly into his world.

On a beach in Santa Barbara, Linda finds Jack alone at night and in need of help. She’s a feisty, strong, independent woman seventeen years his junior with a troubling past of her own. 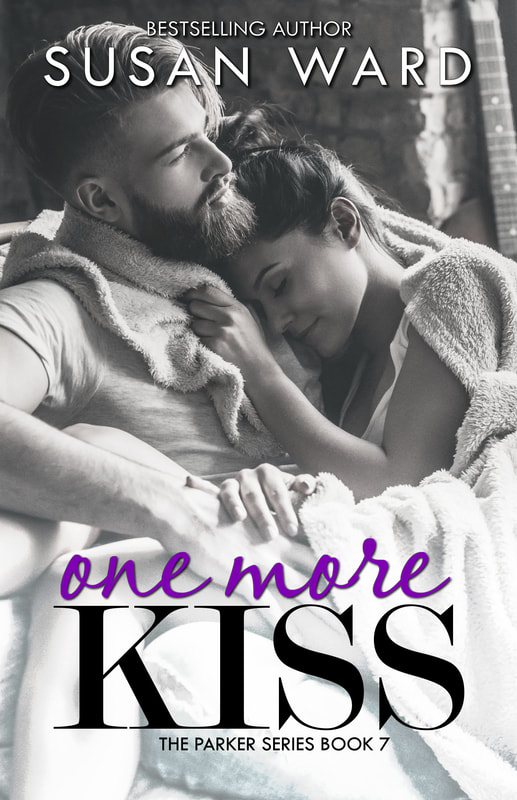 Linda never expected a chance encounter with a drunken man on the beach to change her life forever. But then, Linda had never met a man like Jackson Parker. He is the kind of man a foolish groupie falls in love with. The total rock star package: handsome, charming, intelligent, brilliant, and nice. The most dangerous kind of encounter. The kind where you wake up one morning completely delusional and lying to yourself that there might be a way to keep him. ​
Buy on Amazon/Free KU 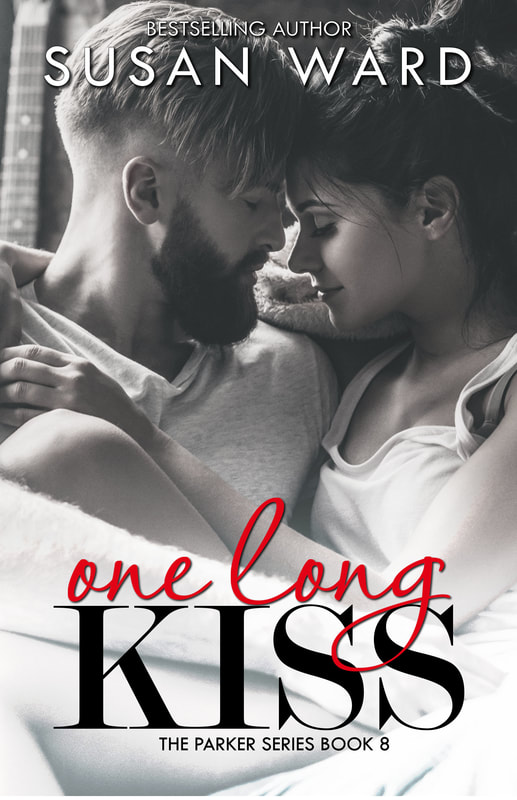 Leaving Jack a second time is the hardest thing Linda has ever done. Keeping their love intact proves an even greater challenge as she embarks on a new career: road manager for the British rock band Blackpoll and the girl expected to keep the mercurial Alan Manzone from self-destruction.
Buy on Amazon/free KU 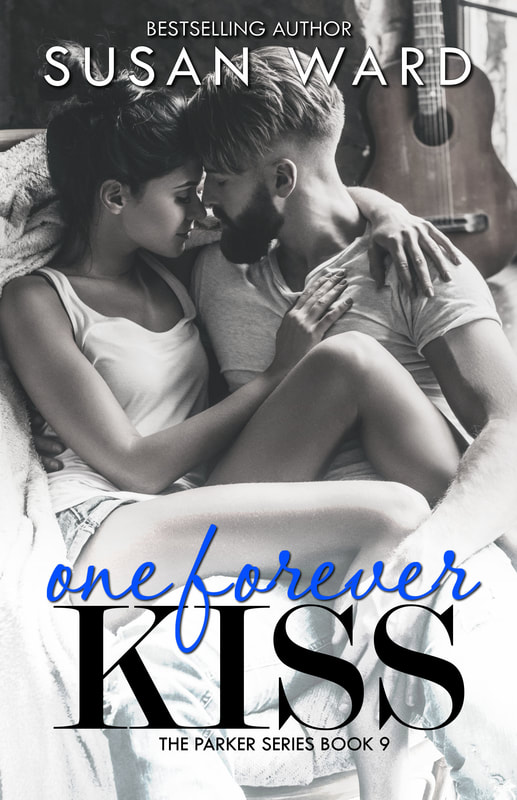 One Forever Kiss is the final book of the Jack & Linda's Love Story and written as a standalone novel. An epic love story spanning six decades, one man, and two women woven together in a poignant, sexy, and unpredictable way.
buy on Amazon/Free KU
The Parker Series Book 10-16: Continue with Alan & Chrissie's Kids 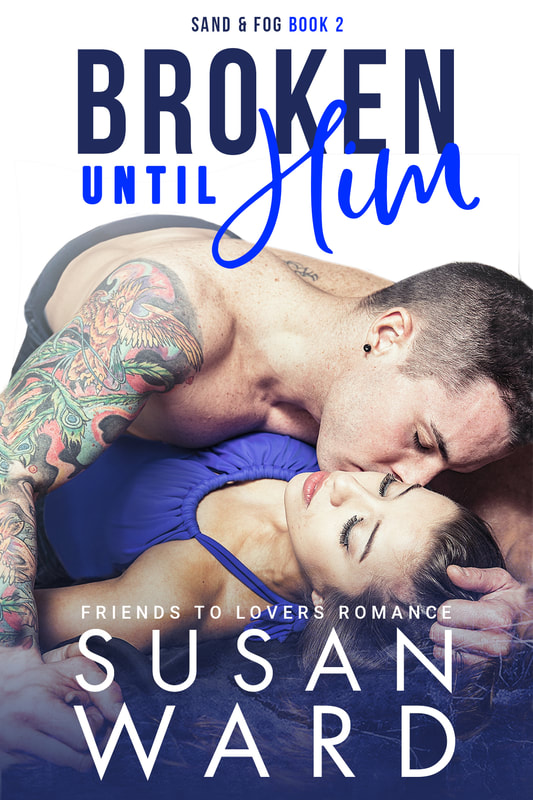 2017 IPPY Silver Medalist Best Romance/Erotica eBook, Independent Publishers Awards.
Kaley Stanton has it all. Beauty. Brains. Wealth. A beloved, renowned family. And fame as an Internet sensation. What she doesn’t have is the one thing she needs: the truth.
Bobby Rowan isn’t the ordinary boy next door. This hot surfer doesn’t play by any rules but his own. He’s never chased any girl. Kaley is no different.
As childhood friends reconnecting years later, their shared history and instant chemistry draws them together. But is that enough to make these two independent and conflicted souls a forever love or will the past make a future for them impossible?
This book has a HEA. ​
Buy on Amazon/Free KU 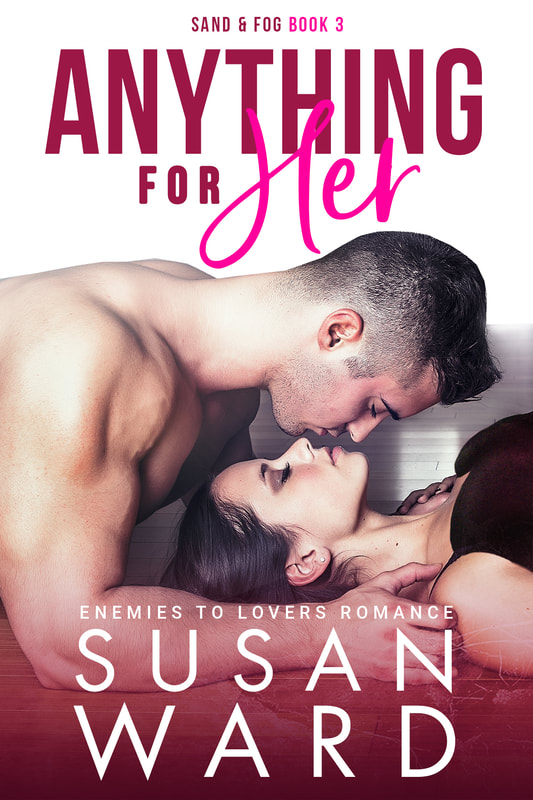 Bodyguard Jacob Merrick is hired to protect Alan's daughter, Krystal.  She's strictly off-limits, but the temptation proves too much.
Krystal is an aspiring ballerina who wants nothing to do with guys and love.
But that doesn't  stop them from going to bed together.
What neither of them expected is  to want what they found together so much.
Found In Us is an intense coming-of-age romance about addiction and love, sacrifice and mistakes with a poignant and unpredictable happily ever after. 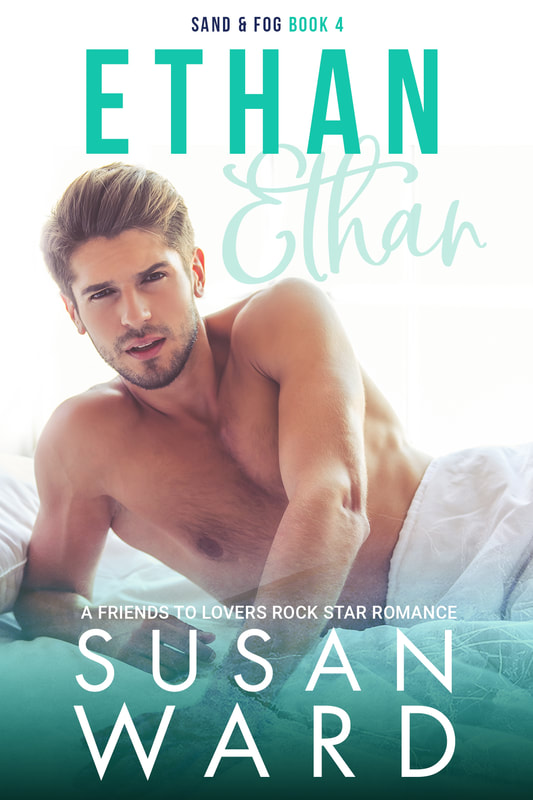 When Avery hooked up with my twin brother it ripped out my heart that she could wrong me that way. I’d had so many fantasies about going to bed with her, but no way would I accept my brother’s seconds.

By the time I realized what had really happened I’d already hurt her so much.

I’m not sure what to do. 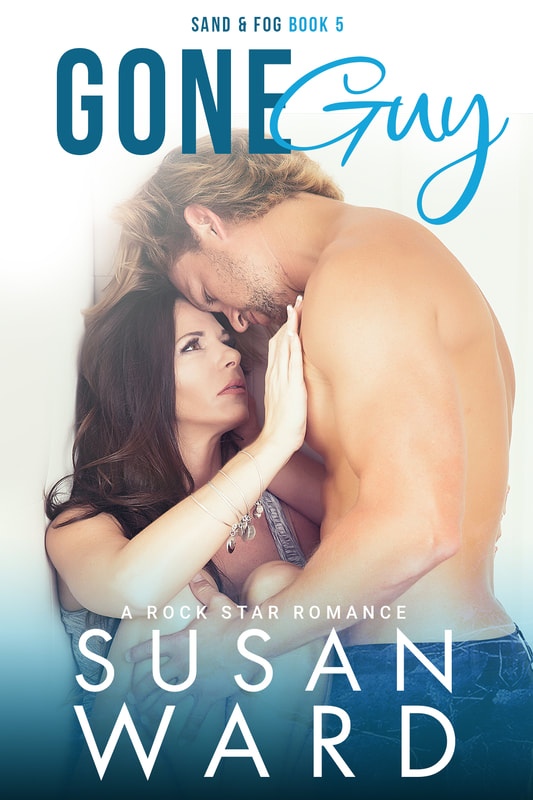 What would you do if you fell in love twice and each time it was the same guy but you didn’t know it?
Willow…
The first time the man of my dreams entered my life he was a sexy Brit stranded in Seattle by his friends, who promised me everything and then broke my heart.
The second time he entered my life he was a sweet and tender street musician who woke up my broken heart and made my blood boil, but he left me yet again. Only this time he returned and was a billionaire…
Eric…
I’m no Prince Charming. In fact, I used to be the love ’em and leave ’em type, and I’m pretty sure I’m exactly the kind of guy I wouldn’t want my sisters to date.
But I’m trying to be a better man, and that means finding Willow. The girl I left behind and can’t forget. 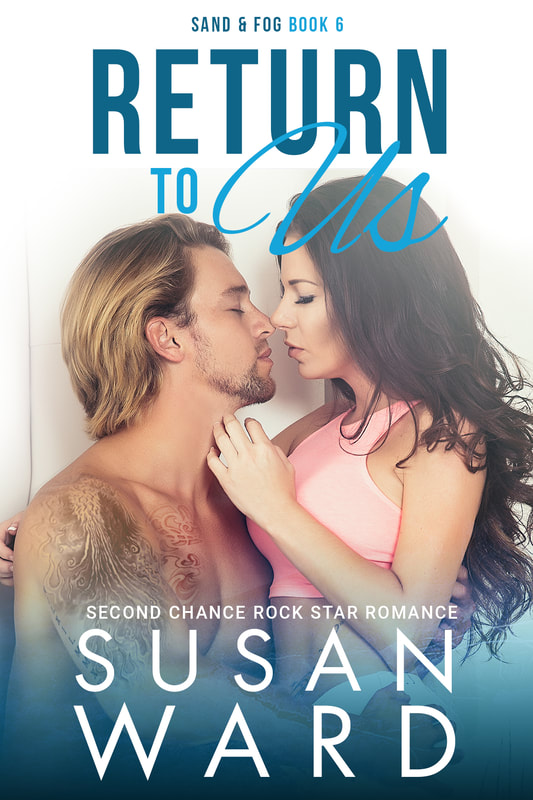 It’s not possible. Did I fall in love with the same guy twice and not know it?
Willow…
I’ve pretty much sworn off love and men. You would, too, if you had my lousy track record.
Before I started college, I fell in love with a sexy Brit. Only he forgot to tell me that he was a lying cheater and married. Got my heart broken good by him.
Then I tried marriage. He was a lying cheater as well, and now I’m divorced.
That’s proof enough I shouldn’t date men.
So imagine my surprise when a gorgeous street musician shows up in front of the bar I own and I’m serenaded ten hours a day by a voice that makes my pulse race.
The next thing I know, I’m falling in love with him…

I looked up Willow to make amends to her, and I fell fast and hard for her like I did the first time I met her.
The deeper I go with her, the harder it is to explain who I am and why I’m here.
This isn’t what I planned. But I can’t shut it down. I don’t want to.
Then family tragedy causes me to leave her unexpectedly again.
But make no mistake.
I’m not letting go of her again…
Amazon/Free Kindle Unlimited 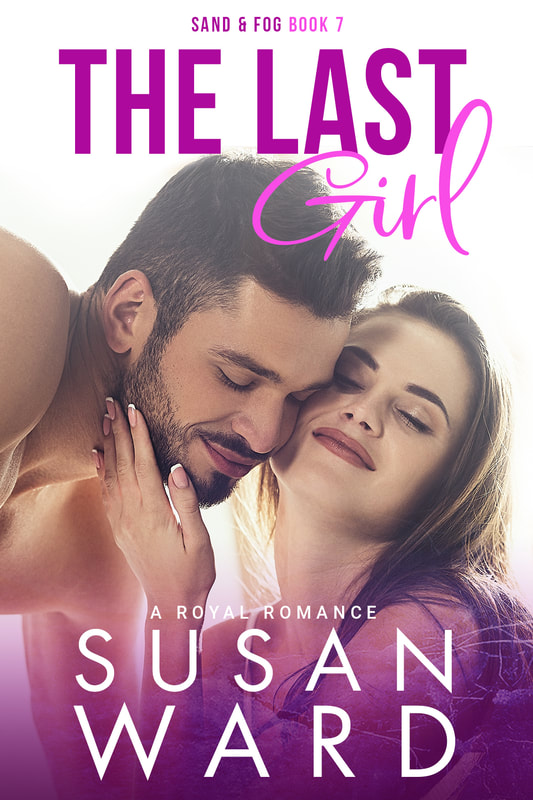 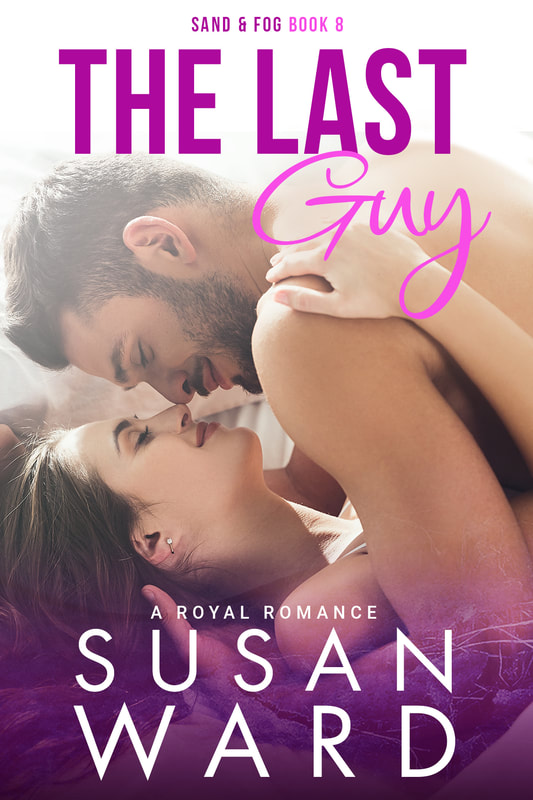 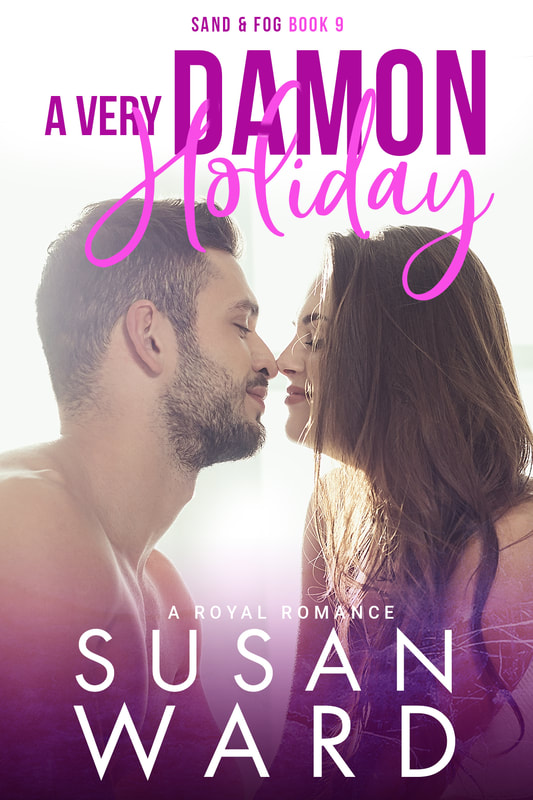 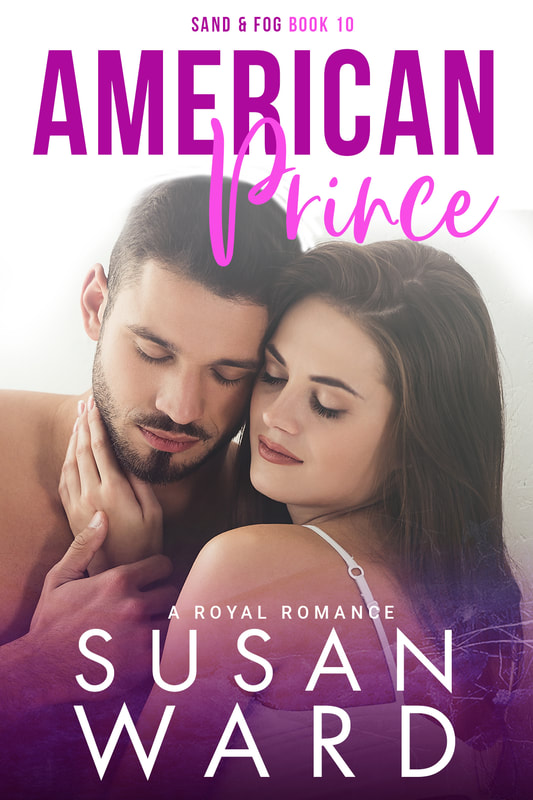 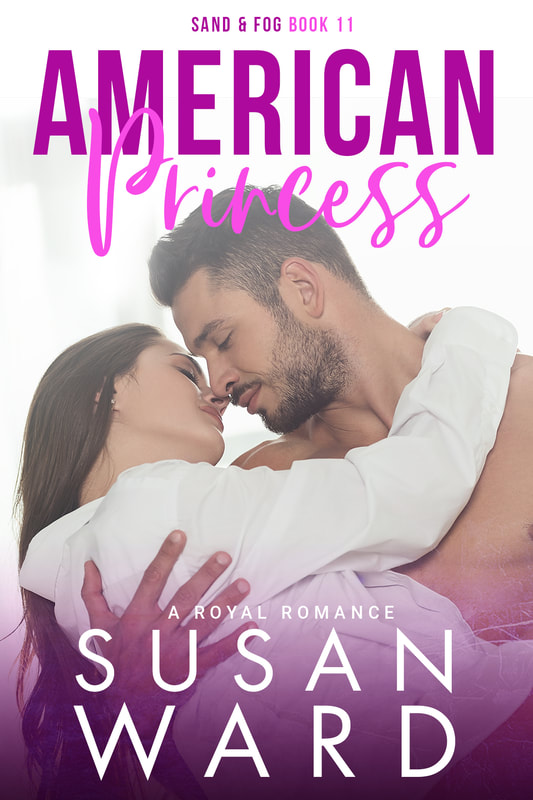