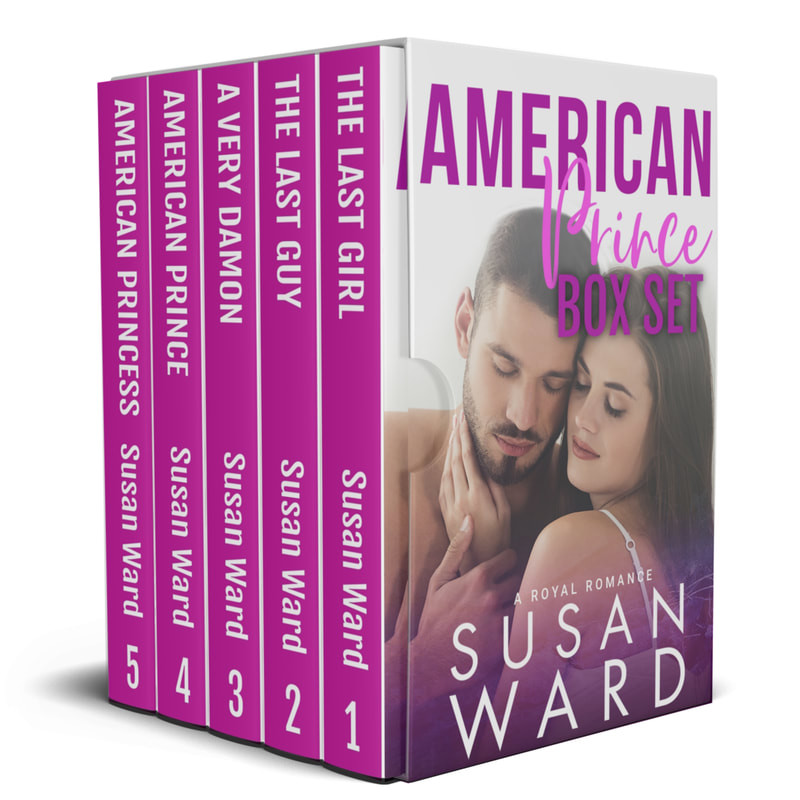 We're a scandal waiting to happen…again…

I never expected my quiet, perfect life with Damon in Wyoming to end as a scandal that could rock even my family. Paparazzi overload, a public shaming on social media, and my deepest secrets—and heartache—trending daily to be read and gossiped about by millions around the globe.

It’s a lot for a twenty-four-year-old girl. Worse, it’s nearly impossible to get over a guy when the world won’t shut up about him.

So being American royalty--well, of a sort—I did the only thing I could do as Alan and Chrissie Manzone’s daughter.

I became a reality TV show.

No, I’m not kidding. A taped weekly reality show. Number one in its time slot, thank you.

Each week I get to give some lucky guy a chance to win my heart on national TV.

Only it won’t ever happen.

Because behind the smiles, flirtations, and snappy words, my heart still wants Damon

From the author: American Prince is a smoking hot second-chance romance, filled with twists you won’t see coming, as Khloe and Damon fight for their happily-ever-after. And like all Parker Saga books, this romance is filled with the angst, humor, and heat readers expect from the Manzone family. Khloe and Damon’s story must be read in order to understand it: