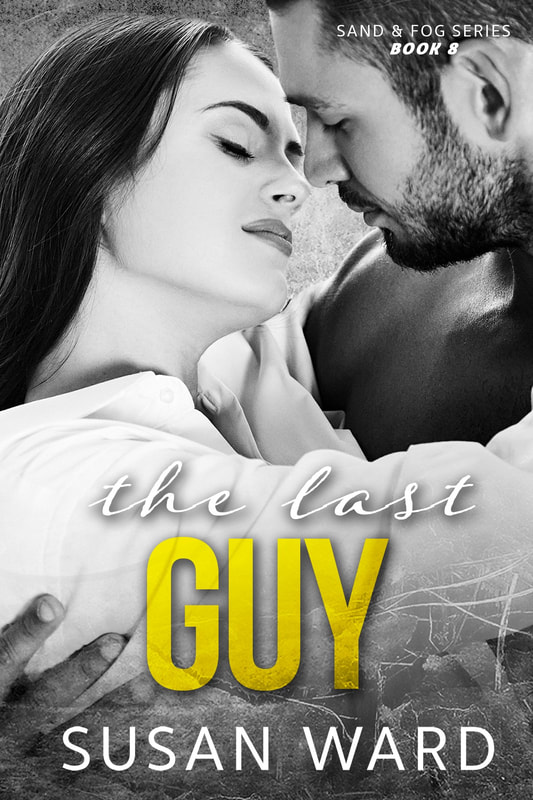 A royal romance with a dash of rock star steamy Manzone style from award-winning and bestselling author Susan Ward.

Ordinary men are stopped by obstacles. Future kings conquer them.

A true statement, and the only issue with that pronouncement was I wasn’t the future king. I was the spare to the spare of the heir and hugely irrelevant. It meant I could do what I wanted, within reason. It meant I could have Khloe, and I wanted that beyond all else. A life with her, removed from the world, where there was only Damon and Khloe loving each other. I’d already lost my heart to her and needed every minute I could have with her.

None of the obstacles mattered…until unexpectedly they did.

Until I was no longer the spare to the spare.

Until the prospect that Khloe might one day be the Queen of England.

All things changed in the blink of an eye.

My father demanded I let her go, even knowing it would destroy me to lose her.

The Last Guy is Book 2 of Prince Damon Saxe and Khloe Manzone’s epic romance. You must read their story in order to understand it:

Each book is a steamy, laugh-filled read filled with unexpected twists, and with a smile-on-your-face happy ending.